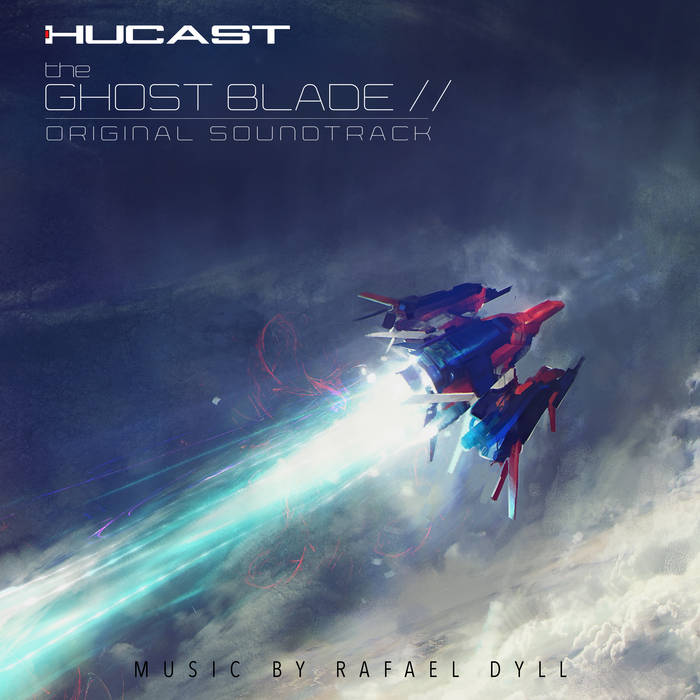 artistpaul I have been a fan of your game soundtracks for many years. I have purchased much of your work via CD when limited edition games come out. Well done and keep up the fantastic work your music is interesting with great soundscapes and nuances. Favorite track: Thwarted Democracy | Stage 3.

All tracks composed and produced by Rafael Dyll,
except track 12, 13, produced by Christoph Blondel.

Music from the video game The Ghost Blade, published by Hucast.

German-based composer and producer Rafael Dyll produces electronic/trance music and provides audio and sfx for games. He's written acclaimed soundtracks since 2006, including the Söldner-X series and Rainbow Moon on PS3, plus other indy mobile and console games. His soundtrack for the hit `Final Prototype´, was nominated for `Best Contemporary Soundtrack 2010´ by SEMO and gamemusic.net ... more

Bandcamp Daily  your guide to the world of Bandcamp